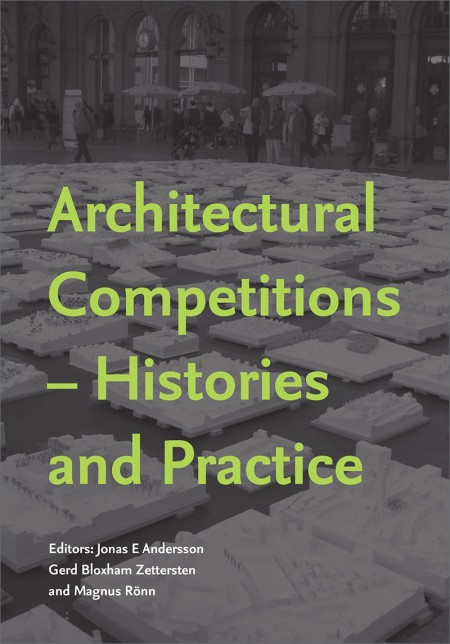 You can read more about the project (in swedish) here, and download a low-resolution pdf here.

© Rio Kulturkooperativ and KTH Architecture and the Built Environment 2013

Architectural Competitions – as Institution and Process
Scroll to top