When the road E6 was rebuilt, Rio Kulturkooperativ/Kulturlandskapet conducted archaeological excavations of several prehistoric sites along the route between Pålen and Tanumshede; the work was ordered by Trafikverket (The Swedish Transport Administration). In part, the route of the road runs through the World Heritage area listed by UNESCO, encompassing the rock carvings in Tanum. The fieldwork was carried out between the autumn of 2011 and the spring of 2013.

The prehistoric sites that were archaeologically excavated were located to the south of the river Gerumsälven. Initially, they consisted of a cooking pit site (Tanum 1821), an area under an overhanging rock (Tanum 1804) and two burials in the form of a stone setting and a cairn (Tanum 1796 and 1910). An additional preliminary archaeological investigation later resulted in a further excavation of a settlement site (Tanum 2259).

The prehistoric sites are dated to Stone Age, Bronze Age and/or Iron Age. They constitute traces of a landscape arranged in settled areas where there were well-maintained infields and an established use of the outlying land. The excavations focused on alterations in function of these sites and consequently changes through time of the significance of the surrounding landscape.

An important part of the work was that the results from the archaeological excavations should be communicated locally. Tours of the site were arranged continually for schools, local history societies and the public in Tanum municipality. Some of the results were presented on a Cultural Heritage Day organised together with Bohuslän Museum and the excavation department of the National Heritage Board, in collaboration with Vitlycke Museum. The results from the archaeological excavations will be presented in three publications, providing scientific aspects but also popular perspectives. A seminar was held at Bohuslän Museum in March 2016.

You can download the article ”Does it matter how we collect samples” here. 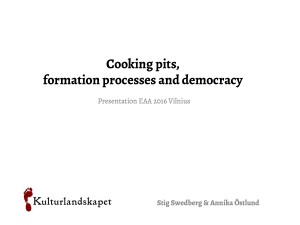 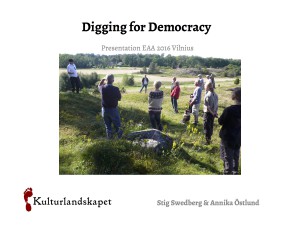 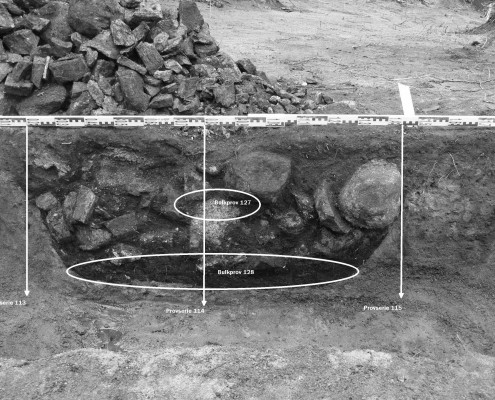 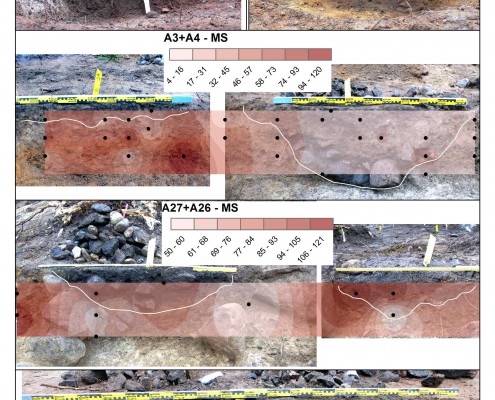 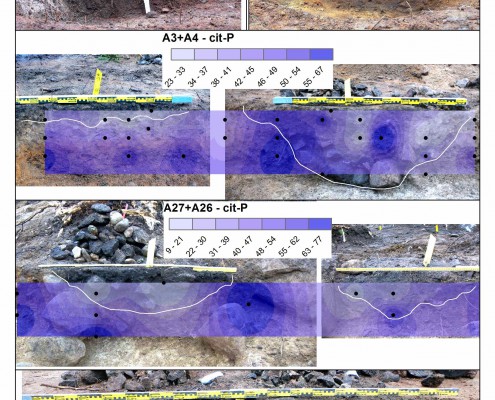